The brains of men and women are wired differently - it’s a simple and timeless truth. It’s also something that has been causing trouble since the beginning of time, especially when it comes to romance.

It can be hard to figure out what women want, and how to give it to them. Particularly when it comes to seduction. There are many men out there who just don’t have the right approach. So they spend their years being rejected simply because they are being sleazy with women, instead of flirty in a way that gets her interest. All while still being respectful.

So how do you do it? Well, keep reading. We’re going to guide you through how to flirt with different types of women in different environments, WITHOUT seeming like a total creep while you do it.

How to flirt with and tease a woman

Successful flirting is one of the keys to being a satisfied, successful man. Knowing how to get the woman you want will do wonders for your confidence. But how do you start? Well here are a few do’s and don’ts.

How to flirt with an older woman

This is a different ballpark. Older women are more mature and experienced, with a better idea of what (and WHO) they want. In some sense, she is the easiest woman to flirt with. They’ve met every kind of man to exist, and they know how to deal with them. They’re also more likely to be straightforward about their interest, so they know how to show you what women want in a man.

Intelligent conversations are a must. An older woman doesn’t want to be constantly reminded of your age difference. Prove that you’re an independent thinker able to hold mature conversations and share thoughtful opinions. She wants to know that you’re her equal before taking things further.

Another good way to flirt is to make her feel young. Find clever ways to downplay her age, as this will show her that you don’t see an age difference as a barrier between the two of you.

How to flirt with a married woman

This can be dangerous territory, but a lot of men are drawn to the “forbidden” fruit. This is easily the riskiest situation to act like a sleazy dude because if you say or do the wrong thing you might have a murderous husband to deal with.

You need to make sure she’s looking for something on the side. If you come on too strong and she’s not interested, things might end badly for you. Does she return your glances? Touch you when it’s unnecessary? Or smile when you do the same to her? These are all positive signs.

Does she talk about her husband? If she doesn’t, that’s a good sign too. Talking about a significant other is a polite way for a woman to remind other men that she’s taken. If she talks about him, particularly in a positive light, you should back off. She’s likely not interested and you don’t want to be that guy breaking up a happy marriage.

If you figure she’s interested, start slow. This isn’t the same deal as picking up a woman in a club. Gauge her interest. Get to know her, and don’t say anything to remind her that she’s still in a relationship.

Gentle flirting is key. Make her feel single, and wanted. Show her your attraction without being overt. That way she can come to you of her own accord, without feeling too guilty or preyed upon.

How to flirt with a woman over text

Whether online or on the phone, flirting with girls through messages is always tricky. It can be hard to convey meaning over text, and she might mistake a flirty message for you being creepy, or might think you're only being friendly when you’re flirting. This can be especially hard if you’re trying to figure out what to say to a girl you don’t know. It’s a bit of a minefield.

So here are a few ways to flirt effectively over text or online:

Messaging and texting is the easiest realm of dating to come off as a creep. When you lack body language and intonation it can be easy for misunderstandings to arise. Just remember to play it cool and be as respectful as possible. 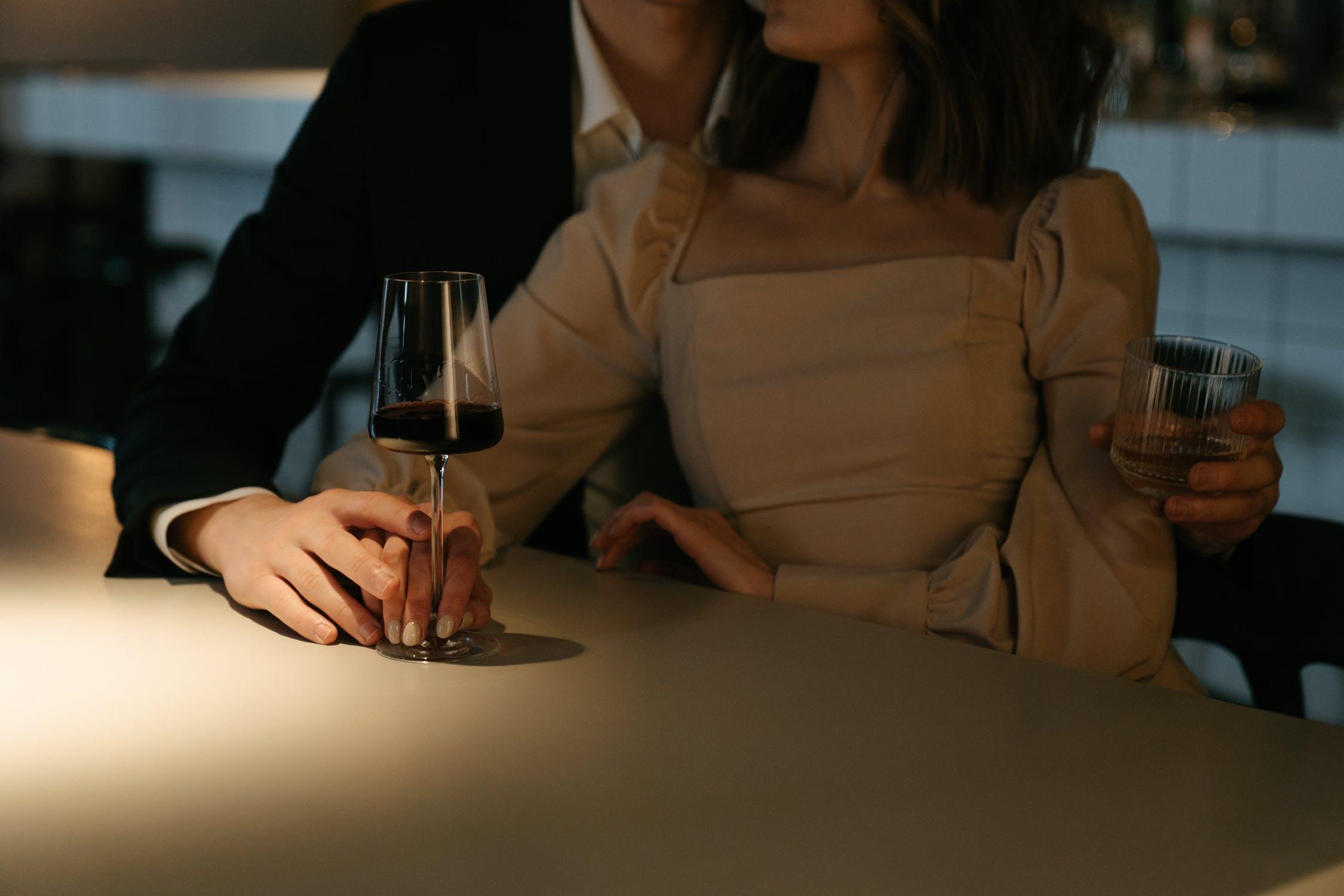